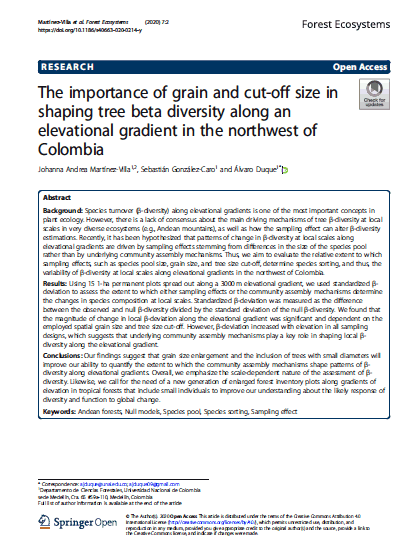 Background: Species turnover (β-diversity) along elevational gradients is one of the most important concepts in plant ecology. However, there is a lack of consensus about the main driving mechanisms of tree β-diversity at local scales in very diverse ecosystems (e.g., Andean mountains), as well as how the sampling effect can alter β-diversity estimations. Recently, it has been hypothesized that patterns of change in β-diversity at local scales along elevational gradients are driven by sampling effects stemming from differences in the size of the species pool rather than by underlying community assembly mechanisms. Thus, we aim to evaluate the relative extent to which sampling effects, such as species pool size, grain size, and tree size cut-off, determine species sorting, and thus, the variability of β-diversity at local scales along elevational gradients in the northwest of Colombia.

Results: Using 15 1-ha permanent plots spread out along a 3000m elevational gradient, we used standardized β- deviation to assess the extent to which either sampling effects or the community assembly mechanisms determine the changes in species composition at local scales. Standardized β-deviation was measured as the difference between the observed and null β-diversity divided by the standard deviation of the null β-diversity. We found that the magnitude of change in local β-deviation along the elevational gradient was significant and dependent on the employed spatial grain size and tree size cut-off. However, β-deviation increased with elevation in all sampling designs, which suggests that underlying community assembly mechanisms play a key role in shaping local β- diversity along the elevational gradient.

Conclusions: Our findings suggest that grain size enlargement and the inclusion of trees with small diameters will improve our ability to quantify the extent to which the community assembly mechanisms shape patterns of β- diversity along elevational gradients. Overall, we emphasize the scale-dependent nature of the assessment of β- diversity. Likewise, we call for the need of a new generation of enlarged forest inventory plots along gradients of elevation in tropical forests that include small individuals to improve our understanding about the likely response of diversity and function to global change. 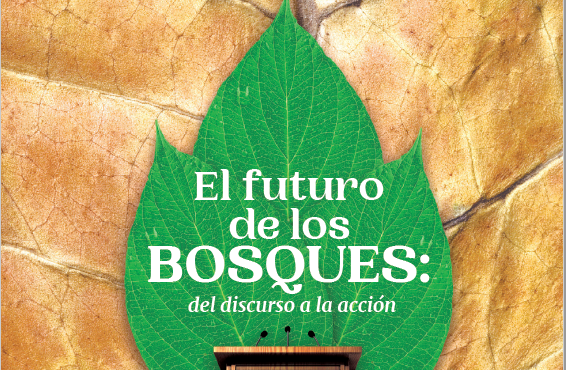 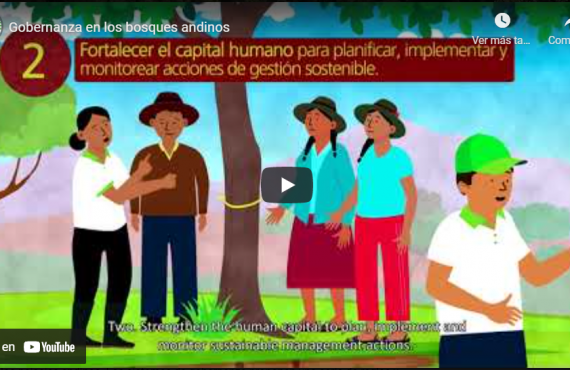